Emmanuel Besnier Net Worth: Emmanuel Besnier is a French businessman who has a net worth of $8.2 billion. Emmanuel Besnier joined the billionaires' circles along with his two siblings, brother Jean-Michel and sister Marie Besnier Beauvalot. The three own 100% of Lactalis, a multi-national dairy products corporation they inherited from their father Michel.

But that's just a portion of Besnier's fortune. Through the family holding company, Emmanuel and his siblings also possess 82.4% of the publicly-traded Parmalat whose shares acquired more than 40% in 2013. Subsequently, Emmanuel Besnier saw a $3 billion increase of his net worth in the last year. As a CEO of Lactalis, he continues to grow the company which has recently closed a deal to acquire a 70% stake in an Indian dairy group in early 2014. Often called the "French Howard Hughes," and "the Emperor of Cheese," Emmanuel also earned the tag "the invisible billionaire" thanks to his disdain for the press. 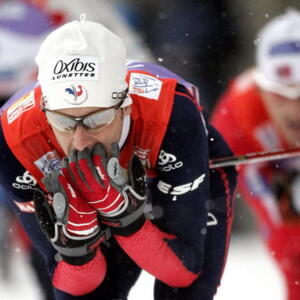