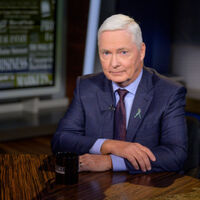 Edward Stack Net Worth: Edward Stack is an American heir and businessman who has a net worth of $1.8 billion. Edward Stack is the Chairman and CEO of Dick's Sporting Goods, a sporting goods and retail business. The most interesting part is that it was started by his father back in 1948 as fishing bait shop in Binghamton, New York using $300 of his mother's savings. In 1984, Edward W. Stack took over the business buying the two stores owned by his father. He has since expanded the company and took it public in 2002. Today, the retail chain has 500 locations in 44 states. Among other things, Dick's Sporting Goods is one of the largest gun retailers in the country. However, following a December 2012 mass school shooting in Newton, Connecticut, the stores didn't have other choice but to suspend the sale of high-powered rifles. Edward Stack is the biggest individual shareholder in the company with 15% share, whereas his ex-wife also owns a small portion of stakes. He still serves on the Board of Directors of the National Retail Federation, and he also was on the Board of Directors of Keycorp between March 2010 and September 16, 2011. 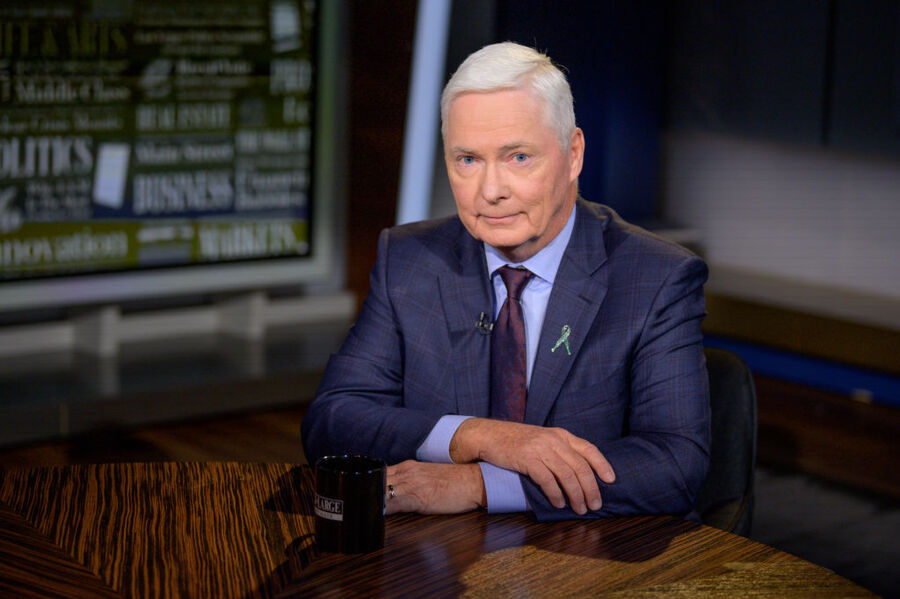