Set up in 1969 in Geneva, it is also a major player in the field of wealth management in Switzerland with more than $100 billion in assets under management. Today, three of his four children are involved in the business with his son Guy being CEO, while his other son Daniel and his daughter Anne sitting on the board. Edgar de Picciotto, who became a private banker at the behest of his then father-in-law, still serves as the bank's chairman. With 1,250 employees, UBP stands for a full-scale wealth-management bank that is mainly focused on offering innovative investment solutions for private and institutional clients. 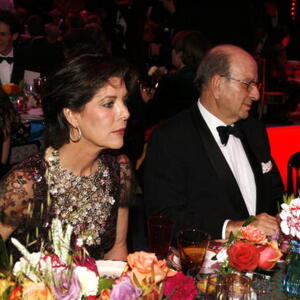