Drayton McLane, Jr. Net Worth: Drayton McLane, Jr. is an American entrepreneur who has a net worth of $2.1 billion. Having built up his fortune through a variety of industries, Mr. McLane, Jr. currently serves as chairman of the McLane Advanced Technologies, a high technology firm. Born on July 22, 1936 in Cameron, Texas, he first took a Bachelor's degree from Baylor University and then took his MBA in marketing from Michigan State University.

Upon graduation, Drayton began to work for his father. Eventually, McLane became the CEO of McLane Company, a firm engaged in grocery and food service warehouse, as well as supply and logistics. In 1978, he served both as CEO and chairman of McLane Company, and under his helm the firm aroused an average of 30% sales growth per year. What's more, he added 16 distribution facilities that led to the massive expansion of the company, turning it from a three million dollar a year operation into 19 billion dollar company. In 1990, he left his position of CEO to devote his time to the McLane Group, the family holding company for a number of corporations. In addition to McLane, he served as the chief executive and chairman of Houston Astros of the Major League Baseball in the period from 1993 to 2011. 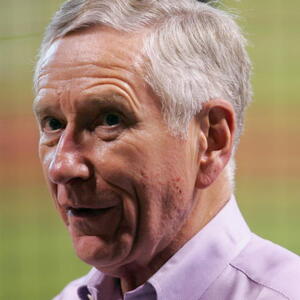