What is Donald Newhouse's net worth?

Donald Newhouse is an American billionaire who has a net worth of $15 billion. Donald is the owner of Advance Publications is the richest person in New Jersey.

His net worth has been accumulated largely through his association with the famous Newhouse publishing family. Donald is the son of Samuel Irving Newhouse, Sr., the original founder of Advance Publications. While the name "Advance Publications" might not be familiar to you – it's a sure bet that you are familiar with at least one if not several of the subsidiaries and publications that fall under its control. 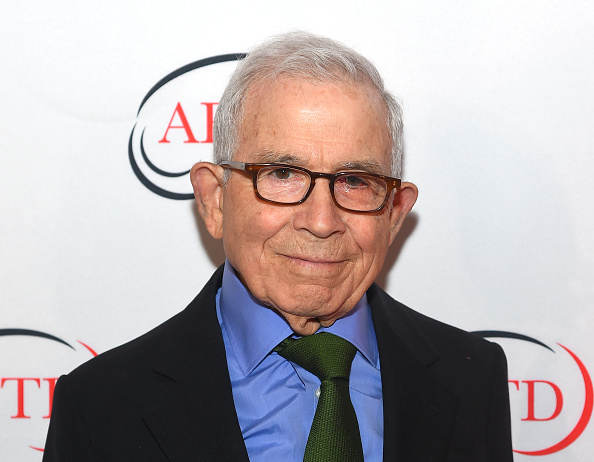 These include a huge amount of newspapers covering all parts of the United States, magazines like The New Yorker, Vogue, and GQ, Florida cable and internet company Bright House Networks, and the hugely popular website Reddit.

Donald and his wife Susan married in 1955. And before you assume she was only interested in Donald for his wealth, in reality Susan was already a self-made millionaire by that time, having made millions in the junk dealing business.