Donald Bren Net Worth: Donald Bren is an American businessman who has a net worth of $17 billion dollars. Donald Bren is the chairman of the Irvine Group and is ranked as the wealthiest real estate developer in the US. He is also known for his philanthropic activities and has donated well over $1 billion dollars to various charities and foundations.

Net Worth Details: Donald Bren has been deeply involved in California real estate as a master planner, master builder and long-term investor. Donald Bren made most of his money from Irvine Co., a real estate investment company which is the largest private landowner in the state of California. Irvine Co. owns 46.5 million feet of office property as well as 160 apartment complexes, not to mention retail centers, golf courses, hotel resorts, and marinas. About $10 billion of his net worth is from office properties and he owns about $7 billion worth of shopping centers and retail properties.

Donald Leroy Bren was born on May 11, 1932, in Los Angeles, California. After earning a bachelor's degree in business administration and economics, he started his business career in 1958 when he founded the Bren Company to build homes in Orange County, California. In 1963 Bren and two others set up the Mission Viejo Company (MVC) and proceeded to purchase 10,000 acres to plan and develop the city of Mission Viejo, California. Bren served as the President of MVC from 1963 to 1967. International Paper acquired Bren Co. for $34 million in 1970. Bren re-acquired MVC for $22 million in 1972 following a recession. 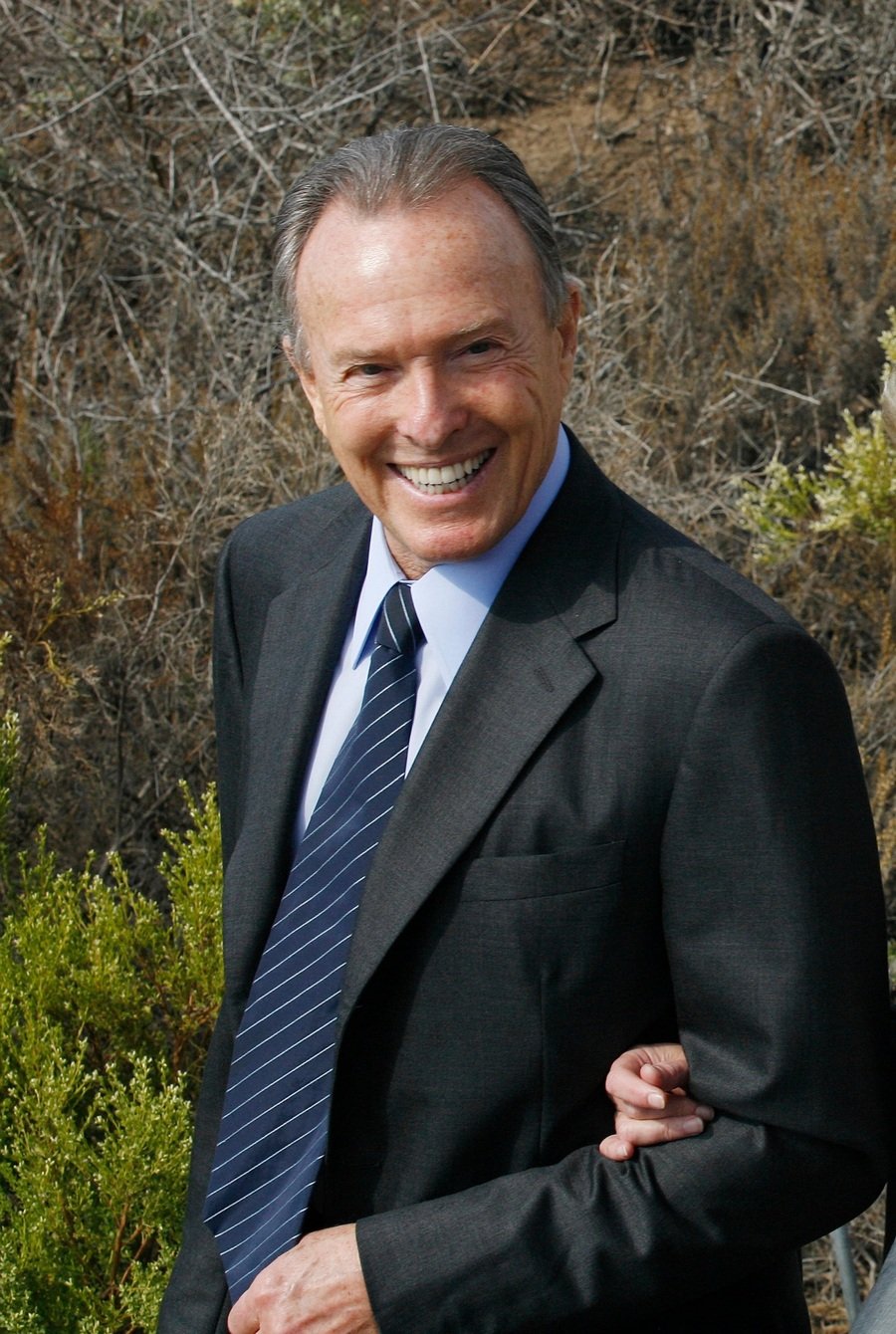 Bren further developed the company and in 1977 he joined a group of investors to purchase the 146-year-old Irvine Company. He was the largest shareholder of the resulting consortium, owning 34.3% of the company and as such he got the title of Vice-chair of the board. By 1983, he was the majority owner of the firm and was elected chairman of the board. By 1996, he had bought out all remaining shares to become the sole owner. 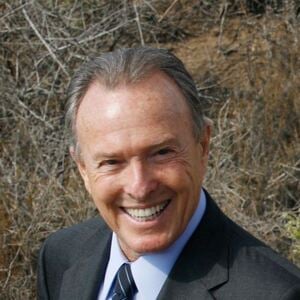