Don Soffer net worth: Don Soffer is an American executive who has a net worth of $1 billion dollars. Born in Duquesne, Pennsylvania, Don Soffer graduated from Brandeis University with a degree in Economics, where he also excelled at football. After turning down an offer from the San Francisco 49ers to play professional football, he launched a career in real estate development, following in the footsteps of his successful father. He developed his first two-storey shopping center in 1955 in Pittsburgh, and by 1965 he had developed Pittsburgh's first indoor shopping mall. He then expanded further west, eventually developing the largest convention center between the commercial hubs of Chicago and New York. During the late 60s, he bought up 785 acres of marshland in Florida. This investment went on to prove highly lucrative, as he spent the next forty years developing the area into Aventura, an upscale planned community that has become highly successful. 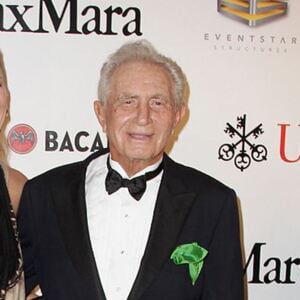