Dmitry Troitsky Net Worth: Dmitry Troitsky is a Russian businessperson who has a net worth of $1.1 billion. Dmitry Troitsky started his business career back in college, when he united with his colleague Dmitry Korzhev to sell automobiles. This resulted in founding Mega-Auto in 1993, one of the biggest car dealers in St.

Petersburg today. Off to a good start, the two namesakes went on to establish Multon, a juice maker, which they sold to Coca-Cola for $500 million some 10 years later. It was in 2001 that they started the supermarket chain O'Key, and in 2010 they listed it on the London Stock Exchange. As of early 2013, O'Key's market capitalization is $3 billion. Their other mutual business ventures include Neva Rus, an Armenian metallurgy business and Sagamar, an ore dressing enterprise. 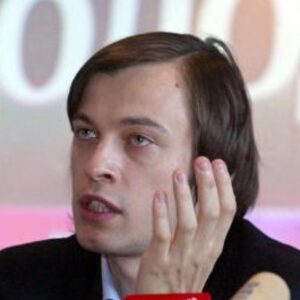