David Packard net worth: David Packard was an American electrical engineer, entrepreneur and philanthropist who had a net worth of $4 billion at the time of his death in 1996. That's the same as having around $6.6 billion in today's dollars. He was best known for being the co-founder of Hewlett-Packard. He also served as the 13th United States Deputy Secretary of Defense under President Richard Nixon from January 1969 to December 1971. 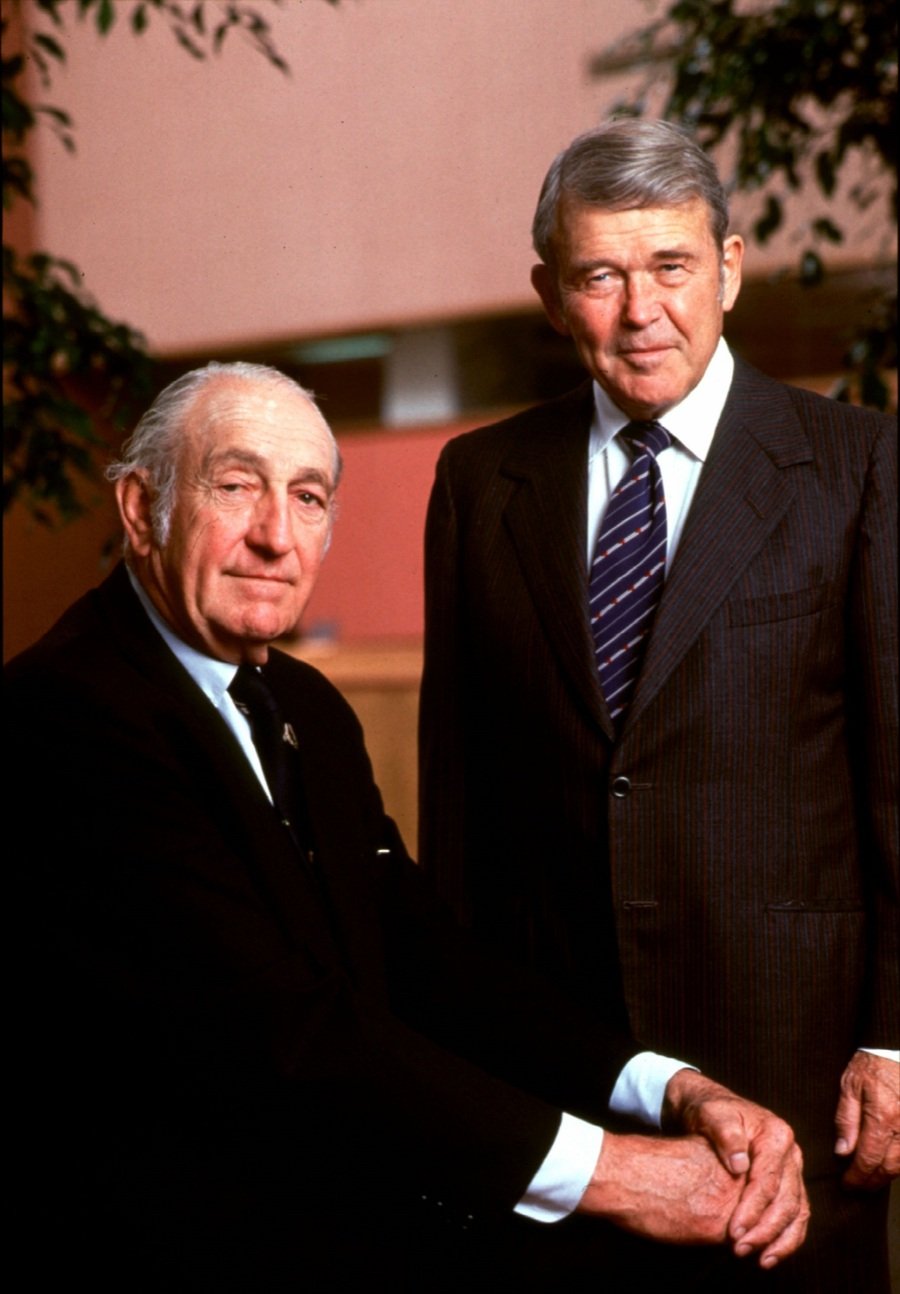 Packard was a member of the Trilateral Commission and received the Presidential Medal of Freedom in 1988. He also received the Sylvanus Thayer Award and the Public Welfare Medal. David Packard passed away on March 26, 1996 at 83 years old.

Wealth and Philanthropy: David was philanthropic almost from the moment he became wealthy but truly began to dedicate himself to philanthropy in the early 1980s. In 1986 they donated $40 million to establish the Lucile Packard Children's Hospital at Stanford University. The newly-built hospital opened in 1991. At the urging of his daughters, they donated the funds needed to create the Monterey Bay Aquarium Foundation, eventually committing $55 million to build the aquarium which opened in 1984.

In 1994, David and his co-founder Bill Hewlett donated $77 million to establish the David Packard Electrical Engineering Building at Stanford University.

In 1964 he and wife Lucile established the David and Lucille Packard Foundation. At the time of his death, David donated the bulk of his $4 billion estate to the foundation. Today the foundation's assets are worth more than $8 billion. It is one of the 20-largest foundations in the US. 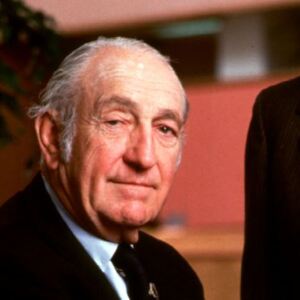