David Cheriton net worth: David Cheriton is a Canadian computer scientist, Stanford professor, billionaire, philanthropist and venture capitalist investor. David Cheriton's net worth is $10 billion. David and another tech titan named Andy Bechtolsheim were lucky/smart enough to be the very first investors in Google. Andy and David each gave grad students – Larry Page and Sergey Brin – a check for $100,000 ($200,000 total) in 1998 to help them get their search engine project off the ground. David is the richest college professor in the world. And despite being worth billions, he is still an active professor in a non-teaching role at Stanford.

Early Life: David Ross Cheriton was born on March 29, 1951 in Vancouver, British Columbia. For college he initially enrolled in the University of Alberta with the intention of studying music. Unfortunately he was rejected by the school's music department.

While at Stanford, in the early 1980s David led a team called the Distributed Systems Group that developed a microkernal operating system which they called "V." The V operating system would have notable impacts on a number of future tech innovations like the Graphical User Interface and the Internet Protocol layer.

While at Stanford David taught a brilliant young Ph.D. student named Andy Bechtolsheim. One of Andy's hobby projects was a workstation computer which he called "the SUN", an abbreviation for Stanford University Network. In 1982 Andy left Stanford and founded Sun Microsystems. Sun Microsystems went public in 1986. By 1998 it was generating over $1 billion in annual revenue.  Decades later Sun was acquired by Oracle for $7.4 billion.

Google: One day in 1998, a pair of Stanford Ph.D. students named Larry Page and Sergey Brin met up with David Cheriton and Andy Bechtolsheim on David's front porch.

Brin and Page had an idea for a project they wanted to call "Google". After a 10 minute pitch, Bechtolsheim wrote them a check for $100,000 on the spot. Cheriton decided to match it, writing his own check for $100,000.

Those two checks would eventually earn David and Andy billions. 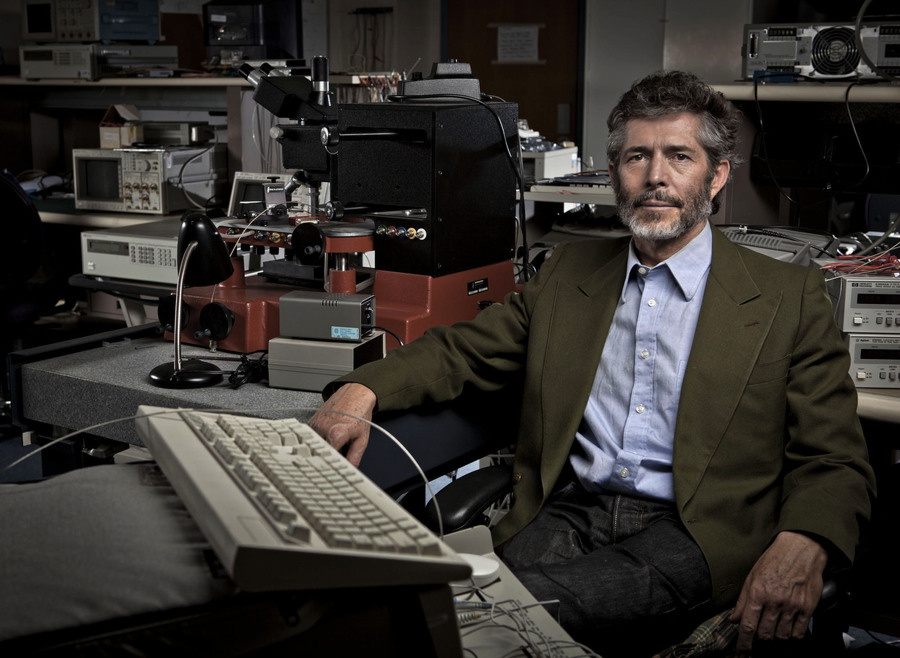 Other Investments: Even after hitting the biggest grand slam investment arguably in VC history, David and Andy were not done founding and investing in companies.

David was an early investor in VMware before it was acquired by EMC for $625 million in 2004. He was an investor in a data warehouse company called Aster Data Systems which was acquired in 2011 for $263 million.

In 2001 David and Andy teamed up again to found a streaming video server called Kealia. Kealia was eventually acquired by Sun Microsystems in 2004.

In 2004 David and Andy co-founded network technology company Arista Networks. Arista went public in 2014 and today has a market cap of roughly $30 billion.

Personal Life: Despite being worth billions, David is known for leading a frugal lifestyle. When asked, he described buying a Honda Odyssey as his biggest splurge.

David was married to Iris Fraser from 1980 to 1994. They had four children together. 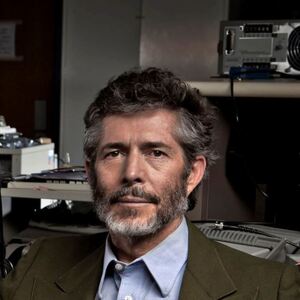