Daniel Roullier and Family Net Worth: Daniel Roullier is a French self-made billionaire who shares a net worth of $1.8 billion with his family. Roullier accumulated his wealth thanks to Groupe Roullier, a plant and animal feed company that was founded back in 1959. Ever since its inception, the company has been constantly growing and now it generates revenues of $4.3 billion (3.1 billion euros).

Entirely owned by the Roulliers, the group employs over 6,400 people in 45 countries. As for Daniel Roullier, he is still active in the company and serves as its supervisory board president. 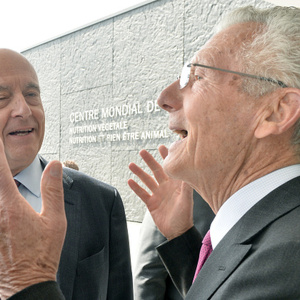