Dan Friedkin Net Worth: Dan Friedkin is an American businessman and entrepreneur who has a net worth of $3.3 billion. Dan Friedkin is the owner and chairman of Gulf States Toyota which is an auto distributorship which has exclusive rights to import and distribute Toyota vehicles in Arkansas, Louisiana, Mississippi, Oklahoma, and Texas.

The company makes nearly $8 billion in sales and is the largest private business in Houston, TX. The company profits from the processing and distribution of every Toyota sold in those states and has since 1968. The company was founded by Dan's father Thomas Hoyt Friedkin and was turned over to Dan in 2001. Dan has been expanding and started a film company, and invested in a luxury hospitality management firm and purchased a golf course. Dan and his father Thomas also own one of the largest collections of vintage military war planes and fly frequently in commemorative events honored members of the armed services. The family also established the Friedkin Conversation Fund and have contributed more than $100 million towards wildlife conversation. Dan is also the chairman of the Texas Parks and Wildlife Commission. Dan and his father have also donated nearly $1 million to Rick Perry. 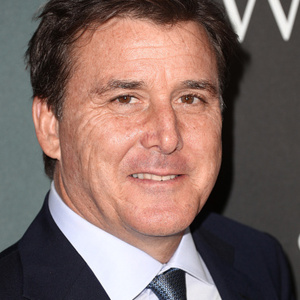