Daisy Igel Net Worth: Daisy Igel is a Brazilian businesswoman who has a net worth of $1.1 billion. New to the billionaire ranks, Daisy Igel became a billionaire as after she inherited almost an 8% stake in Ultrapar, a Brazilian conglomerate that deals with fuel distribution and petrochemical production. The daughter of Ultrapar's founder, Ernesto Igel, and sister of Pery Igel, who ran the company until he died in 1998, Igel eventually got her portion of the family business.

She saw a rise in her fortune after the shares of the company climbed more than 20% over the past year. With more than 9,000 employees, Ultrapar remains constant in her growth. As of April 2012, Oxiteno, one of Ultrapar's subsidiaries, took over a specialty chemicals plant located in Pasadena, Texas. Aside from her holdings in the family conglomerate, Igel is an architect and resides in Rio de Janeiro. 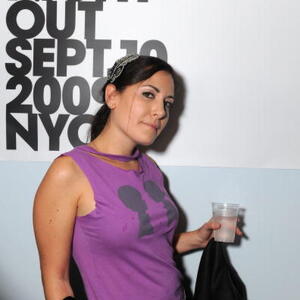