Dagmar Dolby and Family Net Worth: Dagmar Dolby is an American heiress who shares a net worth of $3.5 billion with her family. She came into riches after her late husband, surround sound pioneer Ray Dolby, left her shares in the company that he founded. He died in September 2013 and ever since Dagmar has been selling off the shares.

As of mid-February, she is said to have earned about $350 million in cash, after taxes, from Dolby share sales. Also, she and Ray had mutual control over the family trust that held most of his stock. A native of Germany, Dagmar Dolby sometimes worked as a freelance translator at Dolby. Today, she shares her riches with has two sons. 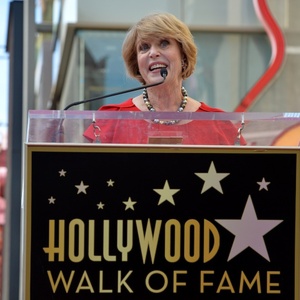