Colin Huang net worth: Colin Huang is a Chinese businessman who has a net worth of $33 billion. He is best known for being the founder and CEO of Pinduoduo. Colin Huang is one of the richest Chinese people in the world. 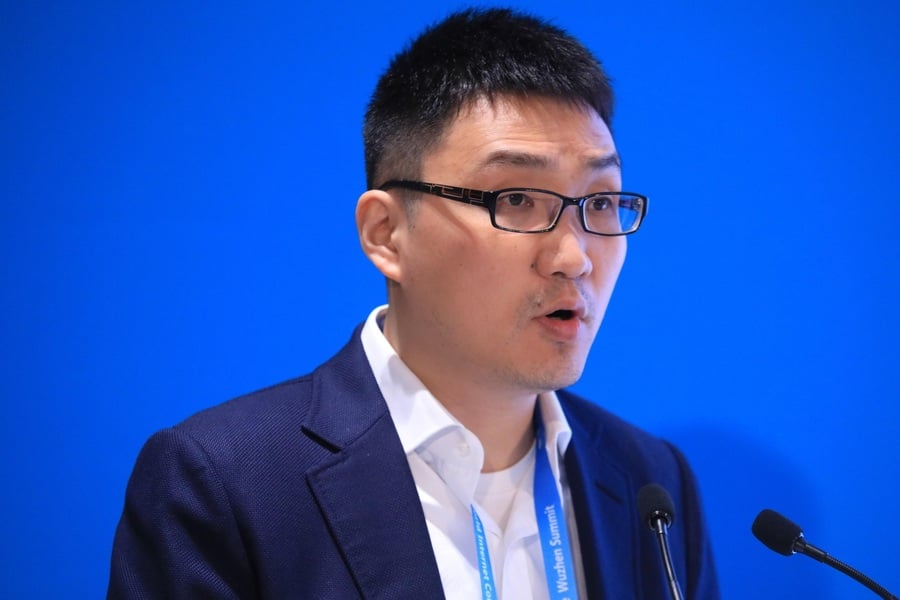 In 2015 he founded the e-commerce company Pinduoduo which was also known as PDD. In 2017 the company reported revenue of $280 million. In 2018 the company went public in the United States. At the time Huang had a 47% stake worth $14 billion. Pinduoduo allows users to participate in group buying deals. It has more than 3,000 employees and is based in Shanghai, China. The company reported online discount vouches worth tens of millions of yuan were stolen in 2019.