While his brother, billionaire Chung Mong-Joon, owns a major stake in the nation's largest shipbuilder, Hyundai Heavy Industries. Under Chung's governance, the company has grown and earned an enviable reputation by shifting the automaker's emphasis from production to quality. Currently, Hyundai Motors consists of 42 subsidiaries and has sold more than 7 million cars over 2012. Considered as one of the most influential people in the country, Chung is married with four children. 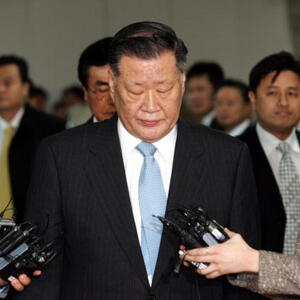