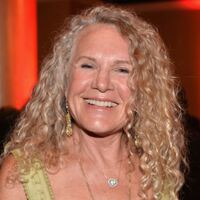 What is Christy Walton's net worth?

Christy Walton is an American billionaire heiress who has a net worth of $9 billion. For several years, Christy Walton was the richest woman in the world with a net worth that peaked at $40 billion. It was later revealed in court filings that the majority of her wealth had been passed on, according to her late husband's will, to her son Lukas Walton.

Christy Ruth Walton was born Christy Ruth Tallant on February 8, 1949, in Jackson, Wyoming. She became famous after she married John T. Walton, a Vietnam veteran and the son of the late Wal-Mart founder Sam Walton. Wal-Mart is the world's largest retailer with 2 million employees and 11,000 stores, $600 billion in annual revenue, serving 200 million customers.

In June 2005, Christy's husband John died in a plane crash. At that point, Christy inherited his fortune of $15.7 billion, made up mostly of Wal-Mart stock.

Later it was revealed that Christy and her son Lukas split the inheritance they received from the late John T. Walton.

Christy Walton also owns a stake in a solar power company, First Solar, which her late husband founded before his death. Walton currently resides in Jackson, Wyoming but has properties around the world. Each year, Christy earns hundreds of millions of dollars in Wal-Mart dividends alone. The Walton siblings and Christy control more than $200 billion in wealth and are arguably the most powerful family in the world.

On the other hand, Christy has received some criticism for refusing to sign the billionaire's giving pledge. This is the pledge put forth by Bill Gates and Warren Buffett whereby people who join are agreeing to donate at least 50% of their personal wealth to charity. 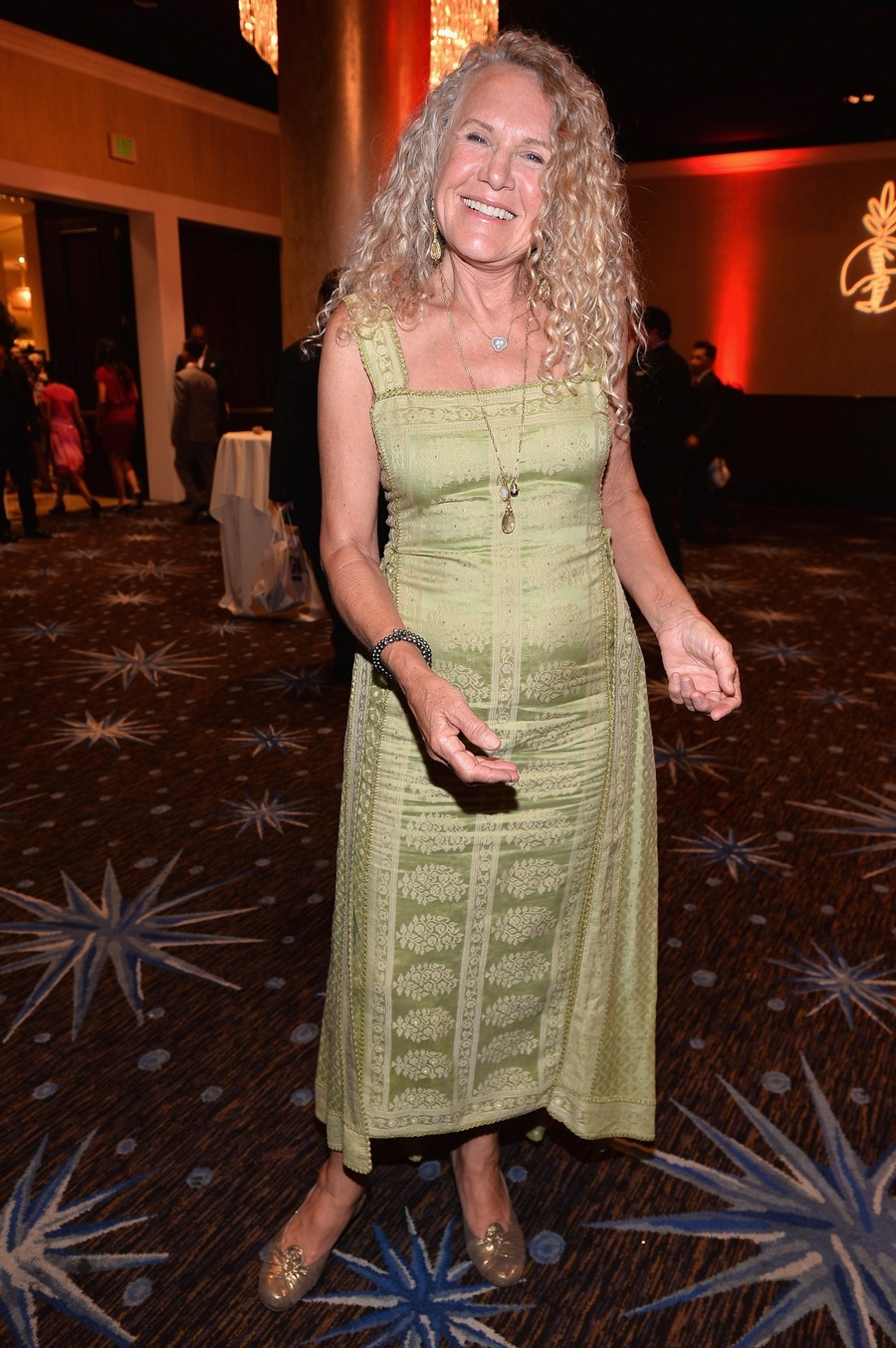 Christy is a very active philanthropist who supports dozens of different causes, especially those related to the protection of animals. Walton donated her seven-acre San Diego home to Cross Border Philanthropy. According to Conde Nast Portfolio Magazine's Giving Index, she is ranked as the top female philanthropist. This is based on the amount she gives compared to her wealth. She donated a total of $3.5 billion between 2002 and 2006.

She actively serves on non-profits including The Philanthropy Roundtable. Walton is a board member for the San Diego Natural History Museum, the San Diego Zoological Society, and the Mingei International Museum. She regularly makes donations to these and many other organizations. In 2006, Walton donated her Victorian home that was built in 1986 to the International Community Foundation Center for Cross-Border Philanthropy. She also endowed $4 million towards the preservation of the building. The Walton family also has its own charity foundation, The Walton Family Charitable Support Foundation. The charity encourages higher education and benefits some programs such as the Sam M. Walton College of Business at the University of Arkansas. The foundation had donated over $1.6 billion by 2007.

In March 2009, Christy set up Tenaja Productions, a production company to finance a film adaptation of "Bless Me, Ultima," which was a popular Chicano coming-of-age novel. The film wrapped in late 2010 and the movie premiered at the Plaza Theatre in El Paso, Texas in September 2012. The film got a more general release in February 2013.