Today, the company is said to be one of the largest entertainment and online gaming companies in China. Chen Tianqiao decided to delist the company from the Nasdaq in 2011making it privately-held. However, the company has two affiliated companies that trade in the U.S., the Ku6 Media and Shanda Games. Born in 1923 in Xinchang County, Zhejiang, he is an alumnus of Fudan University and also plays the role of a husband and father of one. 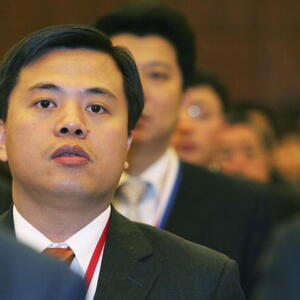