Charles Simonyi net worth: Charles Simonyi is a Hungarian-American computer software executive who has a net worth of $1.5 billion. Charles Simonyi was born in Budapest, Hungary in September 1948. He oversaw the creation of the Microsoft flagship Office suite of applications as the head of the company's application software group. Simonyi heads ups his own company Intentional Software and aims to market and develop intentional programming. Simonyi became the fifth space tourist in 2007 aboard the Soyuz TMA-10. He also became the second Hungarian ever in space. He made a second trip, aboard the Soyuz TMA-14 in 2009 to the International Space Station. Simonyi holds 11 patents and is an active philanthropist. In the television movie Pirates of Silicon Valley he was portrayed by actor Brian Lester. Simonyi spent over 26 days in space. He received a Wharton Infosys Business Transformation Award in 2004. 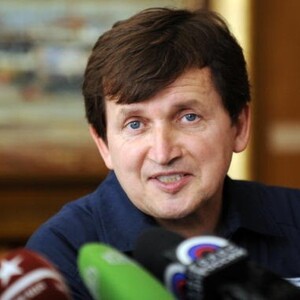