Charles Dunstone Net Worth: Charles Dunstone is a British businessman who has a net worth of $1.9 billion. One of the well-established billionaires in the UK, Charles is the chairman and co-founder of the mobile phone retailer The Carphone Warehouse, and the chairman of the TalkTalk Group. Born Charles William Dunstone on November 21, 1964 in Saffron Walden, he is an alumnus of Uppingham School and went on to take his Bachelor's degree University of Liverpool.

Shortly upon graduation, Dunstone started selling mobile phones before starting to work as sales executive at NEC. There, he earned enough finance to establish his own business. It was in 1989 that he set up The Carphone Warehouse (CPW) which is an independent mobile phone retailer that specializes in producing cell phones for the self-employed, small businesses and the general public. Once it was given the green light to float on the London Stock Exchange market in 2000, it was estimated at $2.6 billion. Some eight years later, CPW began fruitful collaboration with Best Buy which eventually led to the formation of Best Buy Europe. The newly established company has various assets that include the retail business of CPW that operates in more than 2400 stores located in nine countries across Europe. Nowadays, CPW is regarded as one of the largest retailers of independent mobile communications globally and thus it's the main source of Dunstone's fortune. 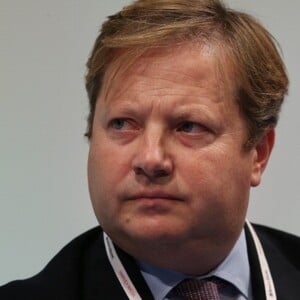