Net Worth details: Charlene de Carvalho-Heineken earned her fortune from her 45.9 percent interest in Heineken Holding which owns half of $22.8 billion revenue beer maker Heineken. Her family has an 88.7 percent stake in Dutch investment company L'Arche Green which has a 51.7 percent stake in Heineken Holding. Charlene de Carvalho-Heineken inherited her stake in 2002. 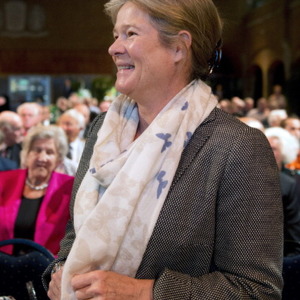