What is Changpeng Zhao's Net Worth?

Changpeng Zhao is a Chinese-Canadian business executive who has a net worth of $11 billion Also known in the crypto world simply as "CZ," Zhao is best known for founding the world's largest cryptocurrency exchange, Binance. Changpeng also serves as the CEO of this company. Changpeng's rise to success is a true rags to riches story, and it is said that he went from owning virtual no assets to having a net worth of over $100 billion in under one year. In 2018, it was reported that Binance had the largest trading volume of any crypto exchange, beating out rivals like Coinbase and FTX.

Outside of his work with Binance, Changpeng helped developed Blockchain.info and also served as the Chief Technology Officer of OKCoin. According to estimates made in early 2022, Changpeng is the richest person in all of Canada and the 14th-richest person on the planet. That being said, nearly 100% of his liquid net worth is in the form of cryptocurrency – not "real assets." By May 2022 CZ's net worth had dropped by more than $80 billion from his all-time peak to around $16 billion.

Changpeng Zhao was born on September 10th of 1977 in China's Jiangsu province. In the 80s, he and his family relocated to Canada. At the age of 12, he settled in Vancouver, Canada. Both of his teachers had previously worked as teachers in China, and his father was once branded an enemy of the communist regime and exiled to a rural area in China. As a teenager, Changpeng worked several odd jobs to help support his family, and at one point he became an employee of McDonald's. After graduating from high school, Zhao attended McGill University in Montreal. During his university years, he studied computer science.

After leaving McGill, Changpeng Zhao interned for a subcontractor at the Tokyo Stock Exchange. During this period, he developed software for matching trade orders. He then gained employment at Bloomberg Tradebook, where he worked for four years as a developer of futures trading software. In 2005, he relocated once again – this time settling in Shanghai. In his home nation of China, he founded a company named Fusion Systems, which became known for creating high-frequency trading systems for brokers. These systems were some of the fastest in the world.

Changpeng first started getting involved with cryptocurrency in 2013. During the next few years, he worked on Blockchain.info and served as OKCoin's Chief Technology Officer. In 2017, he left OKCoin and founded his own cryptocurrency exchange called Binance. After raising $15 million in an initial coin offering, the company grew rapidly. In just eight months, Binance became the world's largest crypto exchange by trading volume. Zhao also launched his own blockchain network called Binance Smart Chain. Over the years, he has continued to contribute in various ways to the decentralization of the finance industry.

Although Binance was originally launched in China, it quickly moved its main headquarters and servers to Japan after China announced that it was going to ban cryptocurrency trading in 2017. Despite considerable competition from other exchanges, Coinbase has retained the top spot since 2018 when it comes to trading volume. In 2018, Binance started to explore other options for its headquarters. This was due to increasing regulations in both Japan and China. Zhao considered options like Malta and eventually signed a Memorandum of Understanding with the Government of Bermuda.

Over the years, Binance has been expanding its reach into Europe with independent entities like Binance Jersey and trading platforms on the Malta Stock Exchange. Binance Jersey offers fiat-to-crypto pairs, including the pound and the euro. Also in 2018, Binance collaborated with the other main exchanges, raising $12 million for a stablecoin project. The goal was to create a more stable coin with less volatility typically seen with cryptocurrencies like Bitcoin. 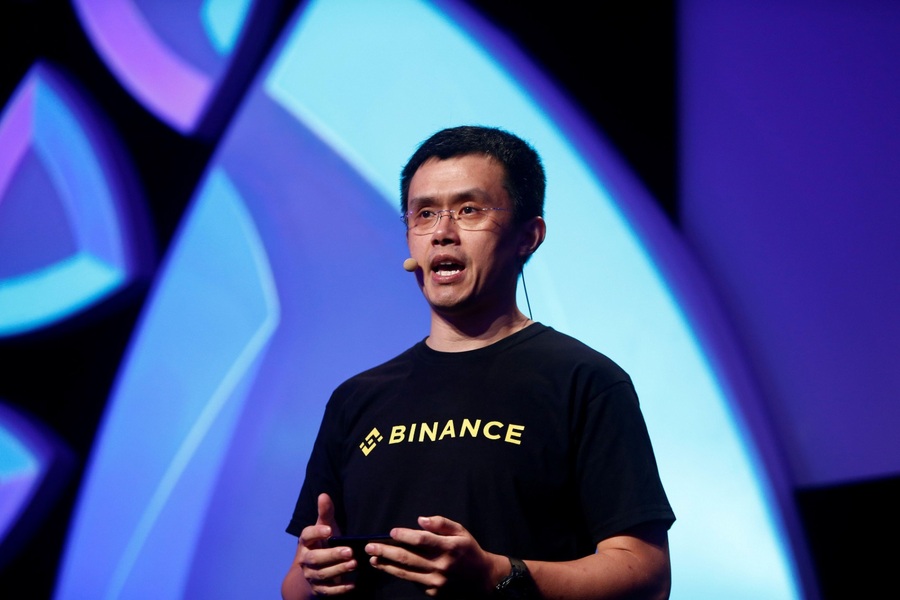 In 2019, Binance partnered with payment processor Simplex in Israel to allow for crypto purchases with debit and credit cards. With this deal, users were able to make purchases with coins like Bitcoin, Ethereum, and Litecoin. That year, Binance suffered a massive cyberattack that resulted in $40 million in Bitcoin being lost. The company finished the year by offering its first perpetual futures contracts, which allowed leverage of up to 125 times. They also acquired the Indian exchange WazirX.

In 2020, the Malta Financial Services Authority announced that Binance was not, in fact, based in Malta. The organization clarified that the company was not actually authorized to operate in Malta and that it was not being regulated in any way by them. That year, Binance experienced more controversy when documents were leaked by journalists. These documents seemed to suggest that Binance was intentionally deceiving US regulators by allowing US residents to spoof their IP addresses and trade on the platform.

On paper, Binance is not available for use in the United States, and it blocks any IP address originating in the states. However, journalists have questioned the extent of this security system, and they have suggested that Binance might be allowing US residents to trade on the platform without putting too much effort into stopping them from doing so. In 2021, it was reported that Binance was officially being investigated by the IRS and the Department of Justice. Both of these government organizations were apparently concerned that the company was engaging in money laundering and tax offenses.

In 2021, it was reported that Chanpeng had purchased a home in Dubai. This was a strong message from Zhao that showed his support for Dubai, which has been very pro cryptocurrency over the years. He stated that he purchased an apartment in Dubai to show that he was "committed" to establishing a presence in this Middle-Eastern nation. Earlier that year, Zhao famously said that he doesn't own a house or a car, because those assets are "illiquid." It seems as though Changpeng buys property as more of a business decision rather than a personal indulgence. 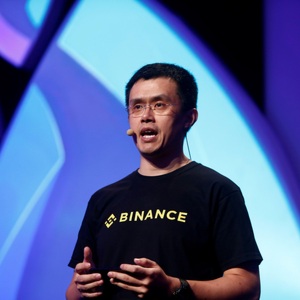