Aside from his 49% stake in Red Bull, he also left to his heirs interests in real estate, hospitals and sports teams. But only four of his eleven children are actively involved in the business: Chaleo Yoovidhya's son Saravoot serves as a managing director at Red Bull Thailand, his son Jiravat manages the hospital and real estate interests, his other son Sakchai is a property developer, and his daughter Suthirat is Red Bull's director for corporate social relations. 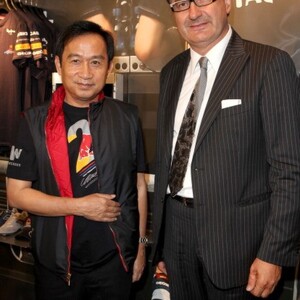