Apart from enjoying the titles and riches, she has been a tabloid fixture in Spain for decades. It all started when the Duches decided to spent some time dating a variety of eligible male matadors and flamenco dancers after the death of her first husband Luis Martinez de Irujo in 1972. Eventually, she married the much-younger Jesus Aguirre, an ex-priest. The wedding caused shock, mainly because Aguirre was illegitimate to become her husband, which was scandalous in 1970s Spain. After the death of her second husband in 2001, Cayetana has made the headlines once again with a third marriage. A possessor of more aristocratic titles than anyone else in the world, the Duches married Alfonso Diez, a 61-year-old civil servant, who became the commoner the Duke of Alba. Needless to note, Diez is 24 years her junior. 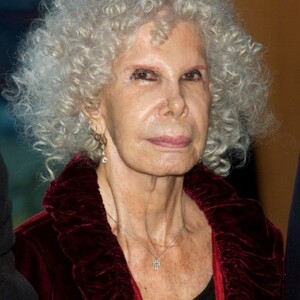