Bob McNair Net Worth: Bob McNair is an American businessman and philanthropist who has a net worth of $2 billion. Now best known as the owner of the National Football League team, the Houston Texans; McNair started to accumulate his fortune away from football. Initially, he set up the cogeneration company Cogen Technologies, which he sold to Enron and CalPERS in 1999. Today, he still has ownership of power plants in New York and West Virginia, as well as he is the Chairman and CEO of the McNair Group, a financial and real estate company headquartered in Houston, Texas. In June 2000, McNair established a biotechnology investment company, Cogene Biotech Ventures, where he serves as company chairman. Furthermore, he owns a private investment company, Palmetto Partners, Ltd., which manages the McNairs' public and private equity investments. As an avid philanthropist, Bob McNair chairs The McNair Foundation that supports various causes. Determined to bring a National Football League team to the city of Houston, McNair formed Houston NFL Holdings in 1998 and shortly after he became the owner of the Houston Texans. As for his private life, he is a married man and a father of four. 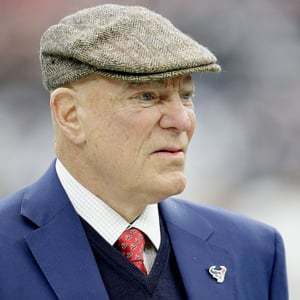