He co-founded Rossiysky Kredit, a holding firm with longtime business partner, Vitaly Malkin. He amassed the majority of his wealth buying up small coal and metal mining companies, and selling them for large profits. He is also involved in multiple real estate developments, and owns portions of a range of hotels, including Hotel Lux, as well as holding a large stake in Doctor Stoletov, a chain of Russian drugstores. He has recently focused much of his attention on the development of Georgian Dream – Democratic Georgia, a political party he launched in opposition to the current Georgian government in early 2012. The party is currently being investigated due to allegations of vote buying. 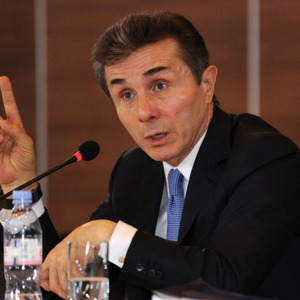