Bharat Desai Net Worth: Bharat Desai is an American entrepreneur who has a net worth of $2.6 billion. Born in 1952 in Kenya, raised in India, Desai is the founder of Syntel, a U.S. multinational supplier of integrated technology and business services. After his graduation from the Institute of Technology in Mumbai, India, he moved to the United States in 1976, to work as a programmer for Tata Consultancy Services.

Few years later, while he was still studying for his MBA of University of Michigan, Desai and his wife-to-be at the time, Neerja Sethi, launched Syntel as a $ 2,000-worth bootstrap operation. The company went public in 1997, and currently, holds more than 21,000 employees worldwide. In 2009, Desai resigned his Chief Executive position, but remains to serve as Chairman. Furthermore, Desai received many prestigious awards, including 1996 Entrepreneur of the Year from USA Today and NASDAQ as well as 1999 Entrepreneur Award from Harvard University. He also sits on many Boards of educational institutions such as Students in Free Enterprise, the Stephen M. Ross School of Business at the University of Michigan and the John F. Kennedy School of Government at Harvard University. 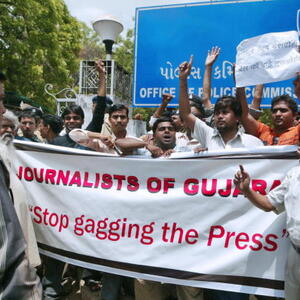