Bert Beveridge net worth: Bert Beveridge is an American businessman and entrepreneur who has a net worth of $9 billion. Bert Beveridge is best known for being the founder of Tito's Vodka. Bert "Tito" Beveridge was born in San Antonio, Texas. He started out producing spirits as a hobby and formed Fifth Generation, Inc. and the Mockingbird Distillery in 1997.

He started the company with $90 thousand he borrowed using 19 credit cards and during that time he slept on floors and couches. In 2001 Tito's got its big break by winning the World Spirits Competition against 72 other vodkas. Tito's Vodka is one of the fastest growing brands of spirits in the United States and sold 44 million bottles in 2016 and 63 million in 2017. 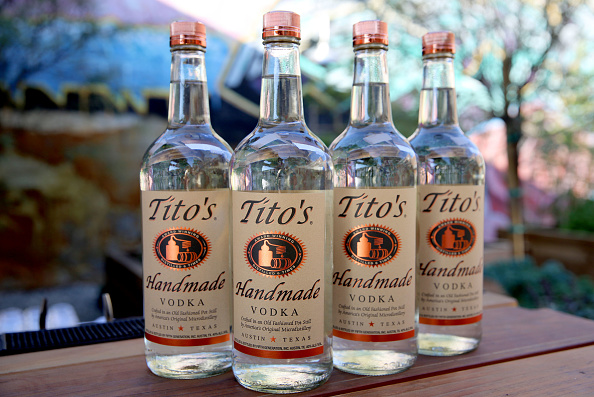 Bert Beveridge graduated from the University of Texas at Austin. He donates 100% of his online store net proceeds to nonprofit organizations. Tito's Vodka is made from yellow corn instead of wheat or potatoes. 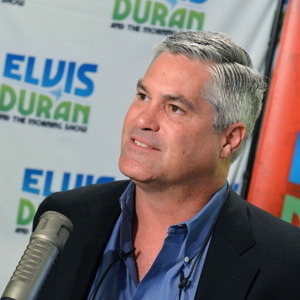