The company, called Carlson, Inc., began as stamp trading business in the 1930s, and grew to encompass dining and real estate. Ms. Gage co-owns Carlson, Inc. with her sister. The company now owns a wide variety of hotels and restaurants, including T.G.I. Fridays, the Radisson Hotels, the Radisson Country Inns & Suites, and the international brand, Blu. The company is in the process of growing its hotel arm, and there are plans to increase their hotel portfolio to over 1000 hotels in the next three years. Ms. Gage is responsible for overseeing the Carlson Foundation and also does philanthropic work with children's charities. She currently lives with her family in Long Lake, Michigan. 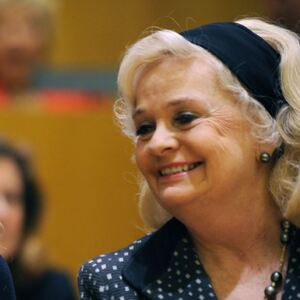