Austin Hearst Net Worth: Austin Hearst is an American TV and film producer who has a net worth of $1.9 billion. As a producer, Austin has completed a plethora of successful projects including the 2012 romance "The Vow" starring Rachel McAdams, as well as TV cartoon versions of the comic strips "Popeye & Sons" and "Beetle Bailey".

Aside from establishing himself in the entertainment industry, Austin is also the grandson and one of the heirs of media baron William Randolph Hearst. Even though Austin's brother William Randolph Hearst III is the one to run the Hearst Corporation, Austin also gets his share from the family empire. The media giant that holds newspapers, magazines as well as television and radio stations, has also acquired some major stakes in such cable networks as ESPN, Lifetime and A&E. Only the stake in ESPN is worth more than $11 billion and it is owned by a trust whose beneficiaries are the heirs of William Randolph Hearst. But that's not all as it also makes annual cash distributions. Aside from Hearst Corporation, the family has in its possession the 90,000-square-foot Hearst Castle in San Simeon, California. In 2005, they have received $95 million from the state to preserve the property. 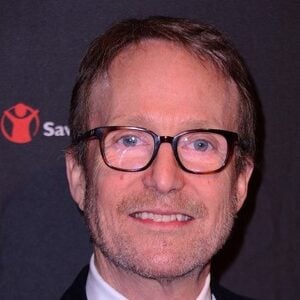