What was August von Finck Jr.'s net worth?

From that point on he managed an investment portfolio that included real estate companies, restaurants, hotels, an Austrian chemical manufacturer, an insurance group, breweries and a champagne maker. He managed it all from his tax-free castle in Switzerland. At one point he was ranked as the 138th richest man in the world and the 10th richest person in Germany.

August von Finck Jr. died on November 28, 2021 at the age of 91. He was survived by wife Francine von Finck and four children. 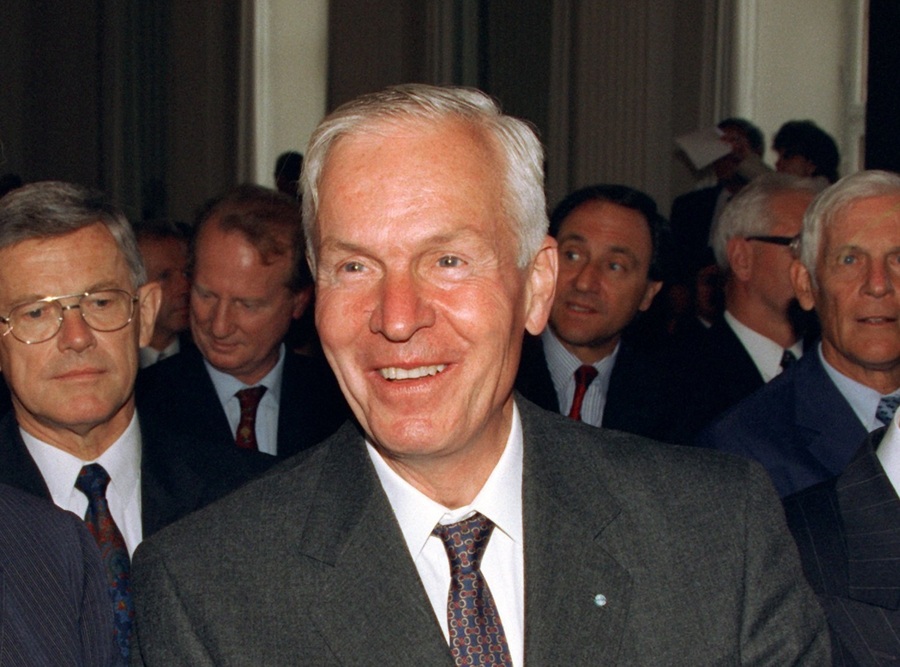 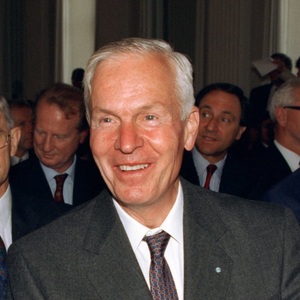