His son Alex took his place on the board of directors of Royal Caribbean in 2003, while he is the owner of one more private real estate company called Linstow, which is one of Norway's largest property developers. Furthermore, Arne earned more than $500 million in 2008 after China Oilfield Services acquired Awilco Offshore, in which he had 40% stake. Now he is the 4th richest person in Norway and the 931st World's wealthiest. 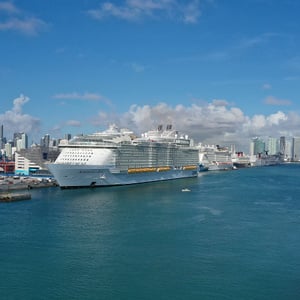