Arkady Volozh Net Worth: Arkady Volozh is a Russian businessman and entrepreneur who has a net worth of $1.2 billion. Arkady Volozh was born in Atyrau, Kazakh Soviet Socialist Republic, Soviet Union in February 1964. Volozh is the principal founder of the Russian search engine Yandex. Arkady has served as the company's CEO and a director since 2000.

He founded Yandex in 1997 and left his position as CEO at CompTek International in 2000. Volozh has a background in computer science and studied applied mathematics at Gubkin Russian State University of Oil and Gas. He worked at a state pipeline research institute and started his own business importing personal computers from Austria. He co-founded several IT companies which included a Russian provider of wireless networking technology InfiNet Wireless. He co-founded CompTek International in 1989 and established Arkadi Company in 1990. In 2013 Yandex had a revenue of $39.5 billion rub., an operating income of $12.8 billion rub., and a net income of $13.5 billion rub. 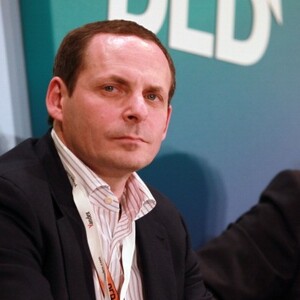