Anthony Pratt net worth: Anthony Pratt is an Australian businessman who has a net worth of $3.6 billion. Anthony Pratt was born in Melbourne, Australia in 1960. He is the Chairman and CEO of Pratt Industries and the Global Chairman of Visy Industries. According to BRW magazine Pratt is the 2nd richest Australian. Pratt graduated from Monash University and joined McKinsey & Co. in 1982 before he joined Visy as Joint General Manager of Visy Board. He became Deputy Chairman of Pratt Industries in 1988 and in 1991 he moved to the United States to lead Visy's expansion in the US. He helped Pratt Industries grow to become the 5th largest corrugated box producer in the US. In 2009 he was ranked as the richest Australian and since then he has stayed in the Top 5. He is the third generation of the Pratt family and since he took over in 2009 the family fortune has more than tripled. Anthony's grandfather Leon Pratt started the business and his father Richard was instrumental in expanding it. His sisters Heloise Waislitz and Fiona Geminder are also billionaires with stakes in Visy. 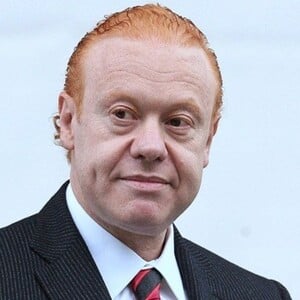