She is the aunt of Anna Torv. Mann started her journalism career at 18 and worked for the Sydney Daily Mirror and then the Australian Daily Telegraph before serving on the board of directors of News Corporation. Anna Murdoch Mann has authored the books In Her Own Image in 1986, Family Business in 1988, and Coming to Terms in 1992. Anna Murdoch Mann received $1.7 billion when she divorced Rupert Murdoch in 1999 and now lives in The Hamptons. She was made a Dame of the Order of St. Gregory the Great in 1998. 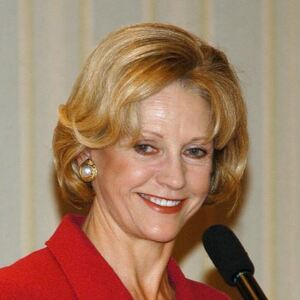