What is Ann Walton Kroenke's net worth?

Ann Walton Kroenke is an American heiress, nurse, and philanthropist who has a net worth of $12 billion. That is a combined net worth with her husband of several decades, multi-billionaire Stan Kroenke. Though, to be clear, Ann is a billionaire heiress on her own and funded Stan's later success. Ann and Stan are the richest people in Missouri.

Ann Walton was born on December 18, 1948. She is the daughter of James "Bud" Walton. Bud and his older brother Sam Walton co-founded Walmart in 1962. Sam was the majority shareholder and was in charge of marketing, while Bud concentrated on the company's retail spaces and physically building new stores.

As you know, Walmart Inc is one of the most successful retail chains in the world. As of this writing, the company has a market cap of roughly $400 billion, employs 2.2 million people worldwide and generates annual revenue north of $500 billion.

Bud Walton died on March 21, 1995 at the age of 73 after experiencing a stomach aneurysm while on a fishing trip in the Caribbean.

At the time of his death Bud was worth $1 billion and was roughly the 83rd-richest person in the United States. When Sam died three years earlier in 1992, he was worth $8.6 billion. If Sam and Bud were alive today they would be worth a combined $250 billion and they would receive billions in dividends every year.

Upon Bud's death, Ann and his other daughter Nancy inherited his shares in the company. 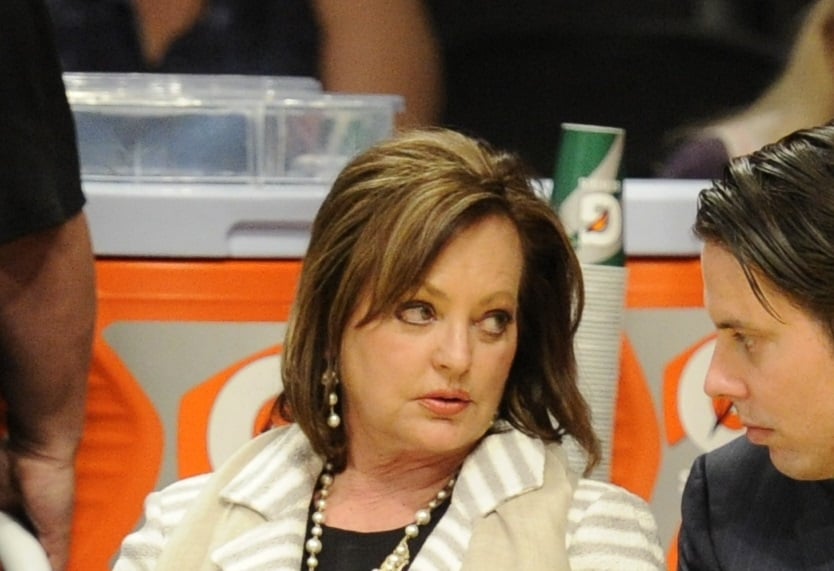 Ann Walton Kroenke currently lives in Columbia, Missouri. She is a registered nurse and a mother of two. She has been married to businessman Stanley Kroenke since 1974. They met on a ski trip in Aspen

Stan Kroenke's father owned a lumber company. In 1983, using some of his wife's funds, Stan launched a real estate development firm called the Kroenke Group. The Kroenke Group went on to build apartment buildings, shopping centers and more. Many of the plazas and commercial real estate near Walmart stores were built by the Kroenke Group. In 1991 he founded THF Realty, a development firm that specializes in building suburbs. Today THF manages a portfolio of more than $2 billion worth of real estate, including 20 million square feet of commercial property.

Through Stan's company Kroenke Sports Entertainment, Stan and Ann own the Los Angeles Rams of the NFL, the Denver Nuggets of the NBA, the Arsenel of the Premier League and the Colorado Avalanche of the NHL. They also own an Arena Football Team, a National Lacrosse team and a Major League Soccer Team.

They also own the Ball Arena in Denver and co-own Dick's Sporting Goods Park in Commerce City.

Most of their sports teams broadcast on Altitude, a regional sports network. Their team's tickets are sold through a company they own called TicketHorse. 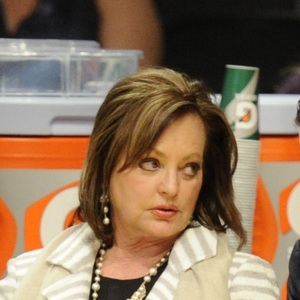