Angela Leong Net Worth: Angela Leong is a Macau-based entrepreneur who has a net worth of $2.4 billion. Serving as director of SJM Holdings since its founding, Leong gained control over the company after her "husband" Stanley Ho (they never officially married) decided to divide his empire among his 4 wives and 17 children.

She came into riches once she took the helm of the gaming business, which is considered to be the only casino gaming concessionaire with its roots in Macau, as well as the largest in terms of gaming revenue and number of casinos. As Ho's "fourth wife", Leong have five children with him, all of which are somehow involved in the family-owned SJM Holdings. Even though the gaming empire has gone through a significant decline in 2004, it still has the largest share of the gaming market and ranks high in the industry. 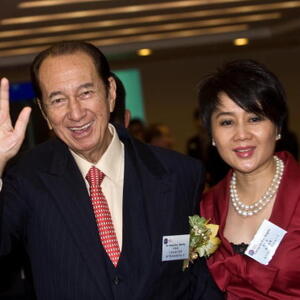