What is Andrey Melnichenko's Net Worth?

Andrey Melnichenko was born March 8, 1972 in Gomel, Belarus in humble beginning. At a time of economic turmoil following the breakup of the former Soviet Union, he was studying physics in Moscow. While still working on his degree, Andrey and two like-minded fellow students found niches that would become the bedrock of his own business empire – first a currency exchange, then a bank that earned multiple awards from numerous respected international publications including The Banker and Euromoney. Their creation, MDM Bank, would go on to become one of Russia's most successful and largest private banks.

Melnichenko was too young to have the political connections that would have enabled him to benefit from the post-Soviet privatization. Instead he invested the money he earned in banking in the 1990s into fragmented assets in risky and then-derelict industries – fertilizer and coal, which were not considered 'strategic' in Russia at the time and therefore not subject to the political influence that dominated other sectors, like oil and gas, diamond and gold mining.

Through consolidation and modernizing disparate, under-invested assets from old Soviet-era plants and mines, he launched two new firms; EuroChem and SUEK. The companies eventually grew into leading international blue chips, with high-tech fertilizer plants and coal mines, transforming each into top-5 globally in their industries.

EuroChem became one of the world's three largest high-tech fertilizer manufacturers with its own capacity in all three primary nutrients – nitrogen, phosphates and potash. It has manufacturing, logistic and distributing facilities in Russia, Belgium, Lithuania, Brazil, China, Kazakhstan, Estonia, Germany and the USA. SUEK, a coal energy company, is the world's top-5 largest exporter of premium, higher-quality coal. It is Russia's largest coal producer and top-10 electricity and heat producer, with its own logistics network. His companies invested over $21 billion into the fertilizer and coal industries over the past 15 years, and now employ more than 100,000 people. 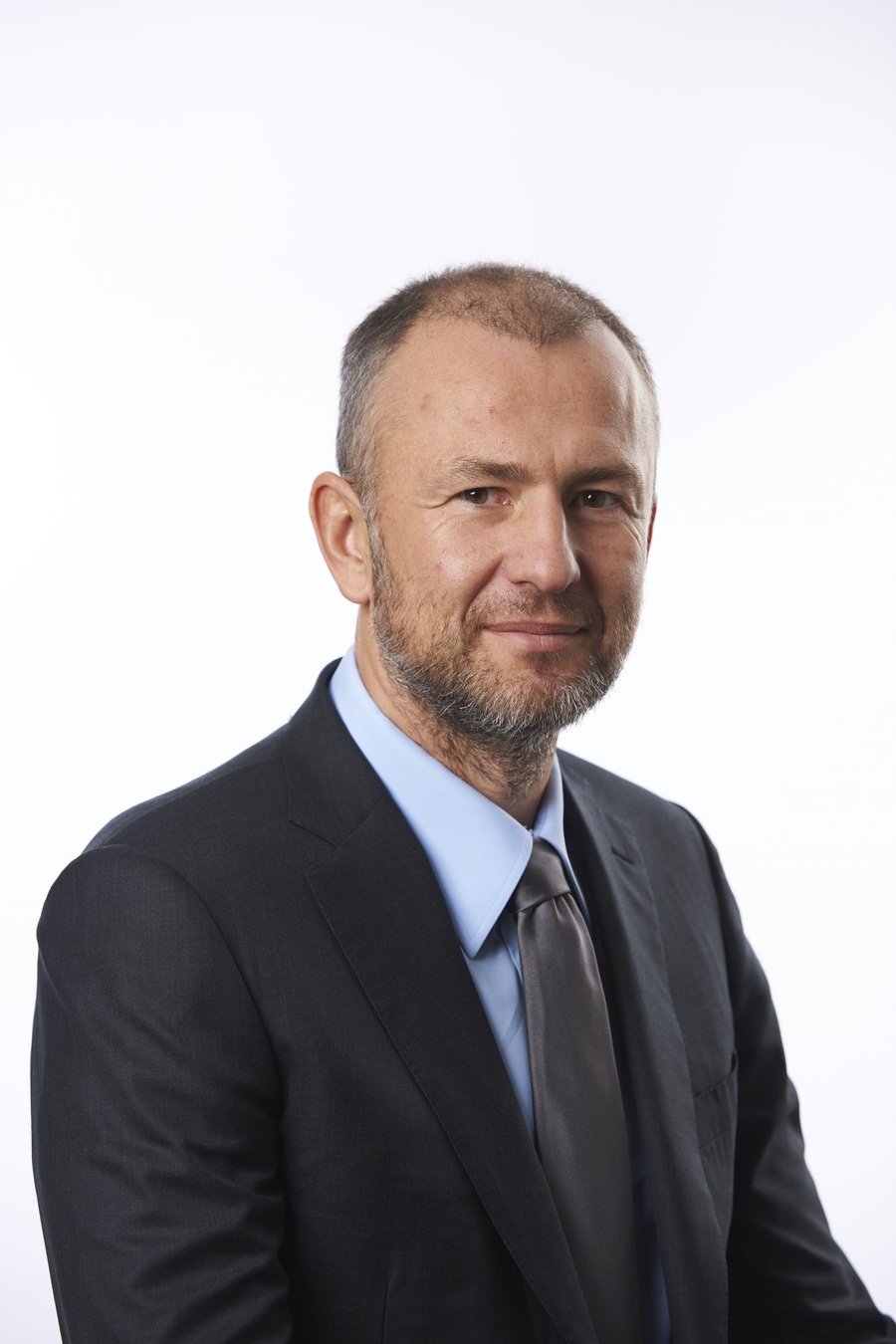 His companies have spent over $500 million on social and charitable programs. The Andrey Melnichenko Foundation supplements the companies' projects by supporting talented children in science and education, facilitating social mobility in Russia. It sponsors various projects, such as new educational and research centers, and grants for educational trips and programs. The centers provide world-class STEM education to gifted children in grades 5-11 in Russia's regions where Melnichenko's companies operate, bringing its fellows to international competitions, like the International Science and Engineering Fair (ISEF), and broadening their horizons.

He is fond of sea travel. Melnichenko owns two superyachts – a $300-million Motor Yacht A, resembling a submarine, and a second, newer $500-million yacht called "Sailing Yacht A". They represent a significant investment in sailing design and technology that drive innovation in the shipbuilding industry today. 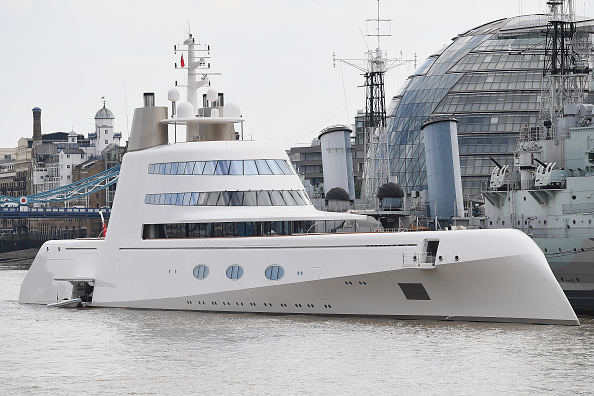 Andrey is married to Aleksandra, formerly the Serbian singer Sandra Nikolic; they have a son and a daughter.

Melnichenko and his wife own a $12.2 million penthouse in Central Park West New York. The apartment is over two floors with a roof terrace. The Melnichenkos also own a villa in Antibes known as Villa Altair, also the location for their wedding. The villa features an extension designed by Filippo Cantoia and Phillipe Starck. They own Harewood Estate in Ascot, Surrey in the United Kingdom as well. In aftermath of the global financial crisis of 2009, Melnichenko lost 80% of his personal fortune. His net worth at one point reached a low of $1 billion, down from $10 billion before the crisis. Today his fortunes have recovered and then some. 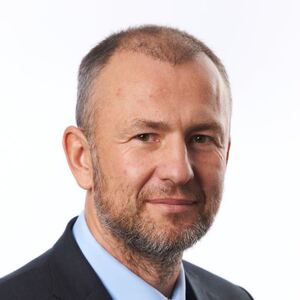