Andres Holch Povlsen made his fortune by taking over his family's fashion business at the age of twenty-eight. Anders is the CEO and sole owner of Bestseller, a fashion empire that sells clothing and accessories to men, women, teenagers and children in dozens of stores in Asia, Europe, Canada and the Middle East. The company sells the items under ten brand names such as Name It, Vera Moda, ONLY, Mamalicious, Jack & Jones and more.

Troels Holch Povlsen and Merete Bech Povlsen, Anders' parents, launched the first store in 1975 Ringkobing, a small Danish town. His parents are still part of the company with his mother serving as Chairman and his father is a member of the Board. Along with two Danish followers in China, the Povlsen family is interested in Bestseller Fashion Group China, which is a self-governing company whose designs are sold in about 5,000 shops in China. Throughout his organization Wildland, Anders is also involved in land protection projects in Romania and Scotland. Tragically, Povlsen's three children were killed in the 2019 Easter terror attack in Sri Lanka. 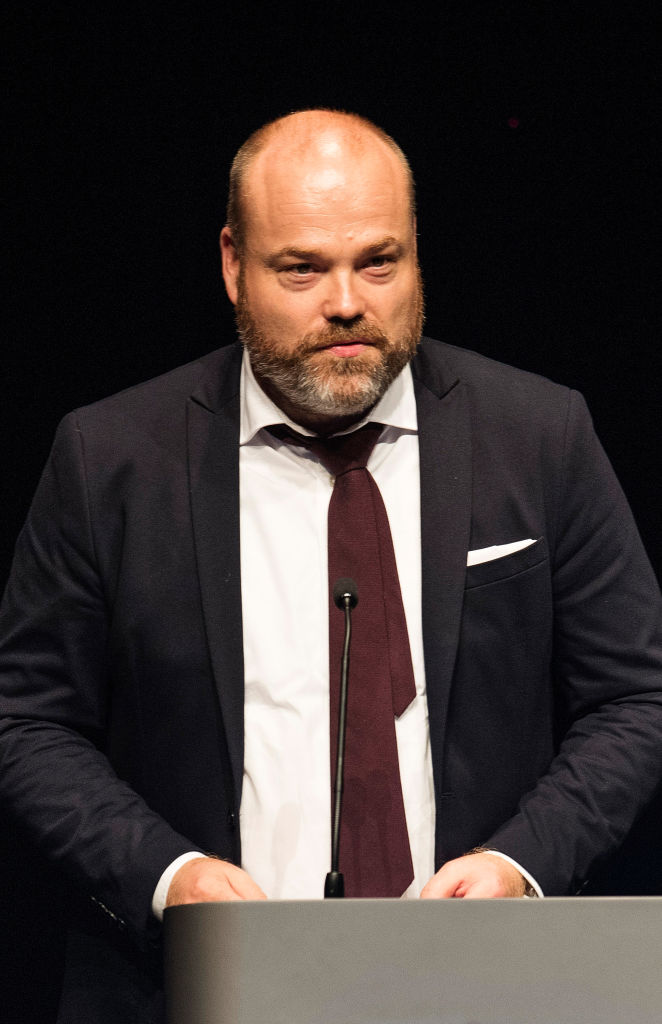 Anders Holch Povlsen Net Worth from Land Ownership: Anders and his wife Anne Storm Pedersen are the largest private landowners in Scotland. Their 11 estates cover 221,000 acres. The second largest landowner is the Duke of Atholl who owns 144,000. The third largest is the Prince of Wales who owns 130,000 acres. They have a 200-year environmental restoration plan for the land which aims to protect and restore the property. 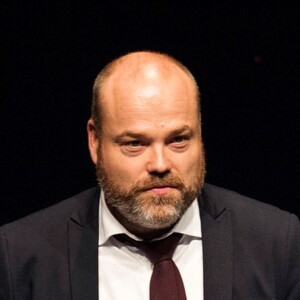