Allan Gray Net Worth: Allan Gray is a South African businessman who has a net worth of $1.5 billion. Member to the world's billionaires club as of this year, he is the founder of Allan Gray Limited, an investment management and financial services company. He set up the firm in 1973, that's after he took his MBA from Harvard and had already spent eight years at Fidelity in the US.

Over the years, AGL has evolved and even turned into the largest privately owned asset manager in South Africa with $34 billion under management. More than a decade later he established Orbis Investment Management in Bermuda, which manages $30 billion and serves as his primary residence. In 2005 he provided $130 million for the establishment of the Allan Gray Orbis Foundation, which grants higher education scholarships to aspirant entrepreneurs in South Africa, Namibia, Botswana and Swaziland. The foundation is also assisted through his Allan Gray Limited which provides 7% of its taxed profits for Allan Gray Orbis' smooth operation. 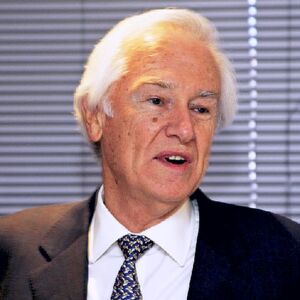