Alki David Net Worth: Alki David is a Nigeria-born Greek billionaire heir who has a net worth of $1.9 billion. Alki David is a member of the prominent Greek Leventis family. Alki David was born on May 23, 1968 in Lagos, Nigeria, to a trading and shipping family of Greek Cypriot origin and educated at Stowe School in Buckinghamshire, England and Le Rosey in Switzerland.

After serving in the British Army, he studied film at the Royal College of Art in London and then moved to Los Angeles where he lived for eight years and was part-owner of a film post-production company. In 1998 he returned to London and co-founded Independent Models, an agency whose models included Helena Christensen. His family's holdings include manufacturing, bottling plants, property and shipping. In 2008 he was the majority shareholder of Leventis-David Group, which owns Coca-Cola Hellenic bottling plants in 28 countries. His companies include the Internet-based television provider FilmOn, the home-shopping website 9021go.com, the streaming-video site BattleCam.com, and the aforementioned Independent Models. Alki owns and operated FilmOn.TV the online streaming site he started in 2007 and as well as Hologram USA a patented technology company best known for the hologram of Tupac performing at Coachella as well as many other resurrection concerts. 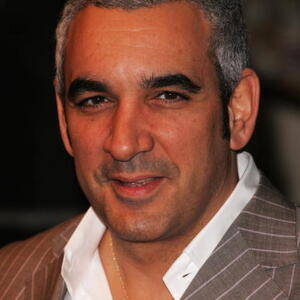