What is Alice Walton's Net Worth and Salary?

Alice Walton is the daughter of Walmart founder Sam Walton. Alice Walton has a net worth of $66 billion. Walton is one the richest women in the world and the 20 richest people in the world. She is the heiress of the Walmart fortune. Walmart was founded by her father and her uncle. Alice has a strong background in finances and spent much of her early career working in investment services.

Alice Louise Walton was born on October 7th of 1949 in Newport, Arkansas. Raised alongside three brothers, She witnessed her father and her uncle create the first Walmart in 1962. She then attended college at Trinity University in San Antonio, Texas. During her college years, she studied economics. She eventually graduated with a BA and set her sights on a career in finance.

Despite being a member of one of the most wealthy families in the world, Alice carved out her own path after graduating from college. She first worked for First Commerce Corporation as an equity analyst and money manager. She also guided investment activities at Arvest Bank Group, her family business. By 1988, she had founded her own investment bank called Llama Group and acted as president and CEO. Llama Group was instrumental in the construction of the Northwest Arkansas Regional Airport, providing the first $15 million in initial funding and underwriting a $79.5 million bond.

In the late 90s, Llama Group closed down. Walton spent the next few years on her ranch in Texas, before eventually selling the property in 2015 and moving back to Arkansas to oversee the operations of her art gallery.

Alice Walton owns a 13% stake in Walmart through the Walton Family Holdings Trust and Walton Enterprises. Since 1992, she and her siblings have earned earned roughly $10 billion thanks to company dividends.

The massive fortune of the Walton family is thanks in large part to Bud and Sam Walton, the two brothers who founded the first Walmart in Arkansas back in 1962. The rapid success of the Walmart franchise depended upon a few key factors, including an emphasis on American-made products, excellent logistics, and a focus on small, rural towns. After the rapid expansion of Walmart across America, observers noticed that the establishment of these stores had a noticeable impact (both positive and negative) on local economies. This has been described as the "Walmart Effect."

Along with Alice, her two siblings Jim and Rob Walton are the most prominent members of the Walton family today. The largest bank in Arkansas, Arvest Bank, is owned by the family and has a value of about $1.6 billion. However, Alice does not own a single stake in the bank. 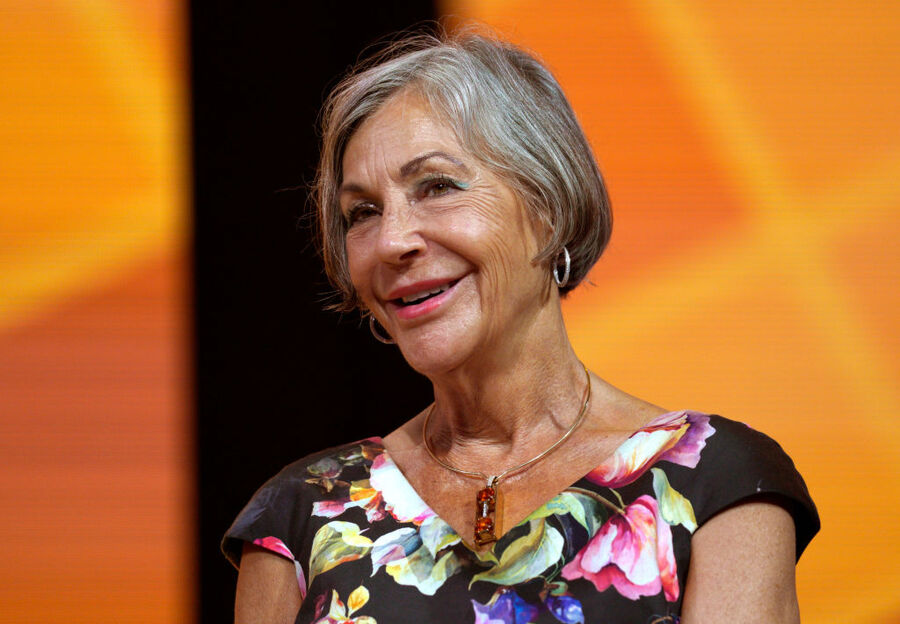 Alice Walton is an enthusiastic patron of the arts, and she regularly spends seven-figure sums when adding to her extensive collection. Her passion for art stems from her experiences painting watercolors with her mother at an early age. Eventually, Alice Walton established the Crystal Bridges Museum for American Art in Bentonville, Arkansas. When Alice Walton purchases art, she often displays it at this museum. On the other hand, many of her purchases go directly to her private art collection. She has never revealed the extent or total value of her private collection.

In 2004, she purchased several pieces by Daniel Fraad and Rita Fraad at Sotheby's in New York. The next year, Walton placed a winning bid of $35 million during an auction and won "Kindred Spirits," a famous painting by Asher Brown Durand. In 2009, she purchased Norman Rockwell's painting "Rosie the Riveter" for $4.9 million. In 2014, she made history when she purchased Georgia O'Keeffe's "Flower No. 1" for $44.4 million. It was the most expensive painting ever sold by a female artist.

In 2019, it was reported that Walton had placed a staggering bid of $88.8 million for a piece called "Buffalo II" by Robert Rauschenberg. When the painting first went up on the auction block, a heated bidding war took place over the next 20 minutes. Although observers had predicted a final selling price of $50 million, their expectations were soon shattered when one of Walton's representatives placed the winning bid. In addition, Walton has acquired pieces by Winslow Homer, Edward Hopper, Charles Wilson Peale, Alfred Maurer, and Tom Wesselmann.

Alice has had a handful of run-ins with the law related to drinking and driving. In October 2011, on the night of her 62nd birthday, she was arrested and spent a night in jail after being pulled over for going 71 MPH in a 55 MPH construction zone. At the time she was worth $20 billion and was the second-richest woman in the world.

In 1989 Alice accidentally struck and killed a 50-year-old pedestrian named Oleta Hardin. Alice was NOT under the influence during this incident and no charges were filed.

In 1998 she collided with a gas meter while drinking and driving. As the arresting officer was putting her in handcuffs, she screamed: "I'M ALICE WALTON, BITCH!"

In 2014, Walton purchased a duplex in Manhattan for $25 million. The condo occupies the 30th and 31st floors of 515 Park Avenue and features stunning views of the city and parks below. The 6,286-square-foot duplex also has a separate, one-bedroom guest apartment within it.

In 2015, Alice Walton put two ranches in Texas on the market for a total of almost $50 million. Walton had live on these ranches since leaving her position at Llama Corp in the late 90s. One of the ranches was given a price tag of $19.8 million, while the slightly bigger second ranch was listed for $28.7 million. In total, the two ranches feature over 5,872 acres of land. Not much development is necessary for prospective buyers, as they are various buildings constructed on the ranches. Rivers criss-cross through the gorgeous, sandy hills. There was talk that some investors might be interested due to the possibility of oil on the land as well. 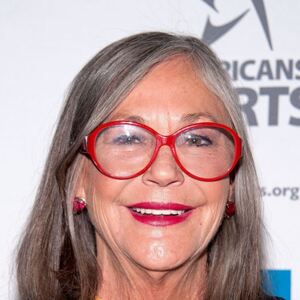