Alex Shnaider Net Worth: Alex Shnaider is a Russian-native Canadian entrepreneur who has a net worth of $1.3 billion. He is best known as the co-founder of Midland Group, an international investment holding and trading company that he set up together with Eduard Shifrin. Born in 1968 in Saint Petersburg, Russia, Alex Shnaider was only 13 when he immigrated to Canada from Israel via Ukraine.

He studied at York University in Toronto, and upon graduation he started to work as a commodities trader. By the time he turned 25, he reportedly founded a steel trading firm in Belgium and went on to acquire steelmaker Zaporizhstal in 1990s Ukraine privatizations. Furthermore, he joined Donald Trump in the construction of Trump International Hotel and Tower, located in Toronto, Canada. Actually, Shnaider is said to have kept the penthouse suite for himself, at an estimated value of $20 million. 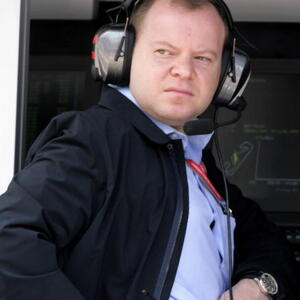