Net Worth details: Alejandro Santo Domingo is credited with his family's 5 percent stake in beer maker Anheuser-Busch InBev. The Domingo family received the shares when SABMiller and AB InBev merged in 2016 and the family is also invested in Caracol Television, Gases del Caribe, Corpbanca, Immobilaria Colonial, and BTG Pactual. Domingo received more than $1.5 billion worth of dividends from 2005 to 2016 alone. 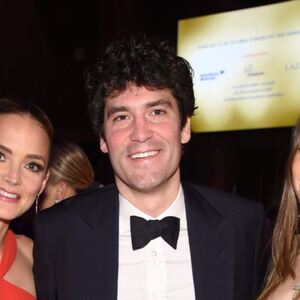