Alberto Bombassei Net Worth: Alberto Bombassei is an Italian businessman who has a net worth of $1.6 billion. Alberto Bombassei acquired his billionaire status as chairman and shareholder of Brembo S.p.A., a world leader in production of automotive disc brake technology for high-performance cars and motorcycles. The company was set up by his father in 1961 and Alberto was acquainted with its operations from an early age.

It was in 1975 that Brembo got into Formula One racing by making brakes for Ferrari's cars. Some twenty years later, it was traded on the Milan stock exchange. Bombassei, who kept a 54% stake in the company, became a billionaire after the company's stock almost doubled in 2013. Even though Brembo's growth has recently stalled in its native Italy, it still has Germany and the United States as its largest markets. Plus, it is quickly expanding in France and Great Britain. 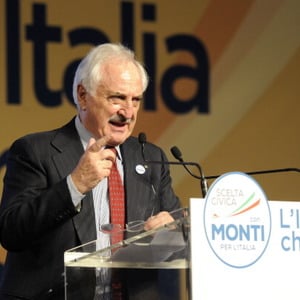