Albert Maria Lamoral Miguel Johannes Gabriel Prinz von Thurn und Taxis was born in Regensburg, Bavaria, Germany in June 1983. He is the son of Johannes, Prince of Thurn and Taxis, and Gloria Countess of Schonburg-Glauchau. He served military conscription service in the German Bundeswehr and studied at the University of Edinburgh. His father passed away in 1990 and he has been listed as one of the world's youngest billionaires. As a race car driver Albert was champion of the German GT Championship ADAC GT Masters with Reiter Engineering in 2010, and vice-champion in 2007 and 2009. In 2008 he was listed as the 11th Hottest Young Royal by Forbes Magazine. He first appeared on Forbes' billionaire list when he was just eight years old. His family owns breweries and have had many castles built. He is the 12th Prince of Thurn and Taxis. Albert is one of the youngest billionaires in the world at the moment. 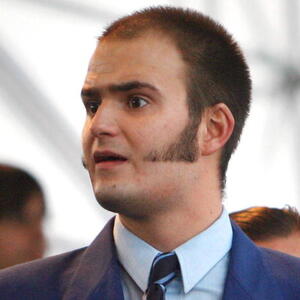