Rufus was the second son of Euozen Penteur and was given the "Honor of Richmond" by William the Conqueror. The first known mention of Alan Rufus came as a witness to a charter. He was mentioned in the Domesday book as Alan the holder of carucate. Rufus started construction on the Richmond Castle in 1071 and was the first constable of his new castle. He was the leader of England's Bretons. By 1086 Alan Rufus was one of the richest and most powerful men in England. He donated large sums of money to religious organizations and founded the Benedictine St. Mary's Abbey in 1088. 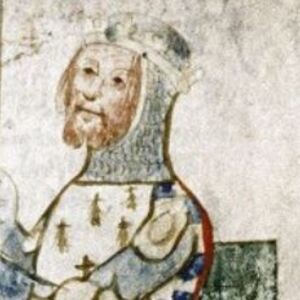