Alain Wertheimer has presided over the acquisitions of brands including Eres Lingerie and beachwear, Holland & Holland gun maker, and Tanner Krolle sandals and leather goods. The brothers own many French vineyards and are equestrians who operate a Thoroughbred horse racing stable called La Presle Farm. 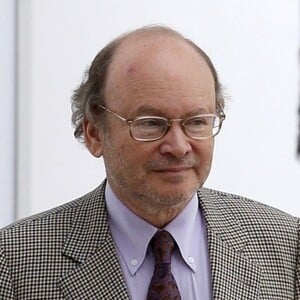