Alain Merieux net worth: Alain Merieux is the chairman of Institut Merieux who has a net worth of $3.9 billion. The medicine and public health conglomerate, was founded by Alain's grandfather Marcel Merieux in 1897. Nowadays, it has numerous public health and biotechnology subsidiaries that specialize in various fields like diagnostics, immunotherapy and nutrition.

Alain himself established one subsidiary named BioMerieux that specializes in vitro diagnostics for the medical and industrial sectors. Their products are actually used for diagnosing infectious diseases such as HIV and tuberculosis as well as providing medical test results for cardiovascular emergencies. Currently, the company hires a total of 6,000 employees and operates in more than 150 countries all over the world. Apart from being BioMerieux's founder, he also sits at the president seat of Merieux Alliance and chairs Foundation Mérieux, known for its charity works. As of March 2013, Forbes listed Alain as 437th richest person in the world and 11th wealthiest man in France. 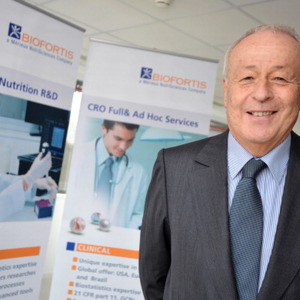