Ajay Piramal Net Worth: Ajay Piramal is an Indian entrepreneur who has a net worth of $1.8 billion. He started his career path in his family's textile business, which he later transformed into $2 billion worth empire. Holding a BA and an MBA of Bombay University, Piramal now serves as Chairman of Piramal Group, a diverse corporation that works in about 100 countries.

In 1988, he purchased an Australian multinational conglomerate, Nicholas Laboratories, which is currently among top 10 pharmaceutical companies with a chain of overseas assets, including the Indian subsidiaries of Rhone Poulens, Hoechst Research Centre, Roche and ICI. In 2010, Piramel came into lot of cash when he sold a huge part of the domestic business of Piramal Healthcare to Abbott Labs for $3.8 million. After that, he has been remaking his wealth into a diverse corporation with interests in finance, real estate, packing, glass manufacturing and pharmaceuticals. Moreover, the first enormous shopping centre in India, named Crossroads, was built from three Piramal factories. Paramel was also one of the first to build an organized work space at Lower Parel and to construct landmarks like Ashok Towers. Furthermore, he serves as the Chairman of Pratham, the biggest non-government organization with interests in education. 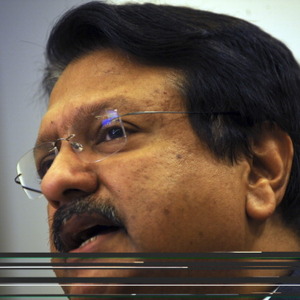